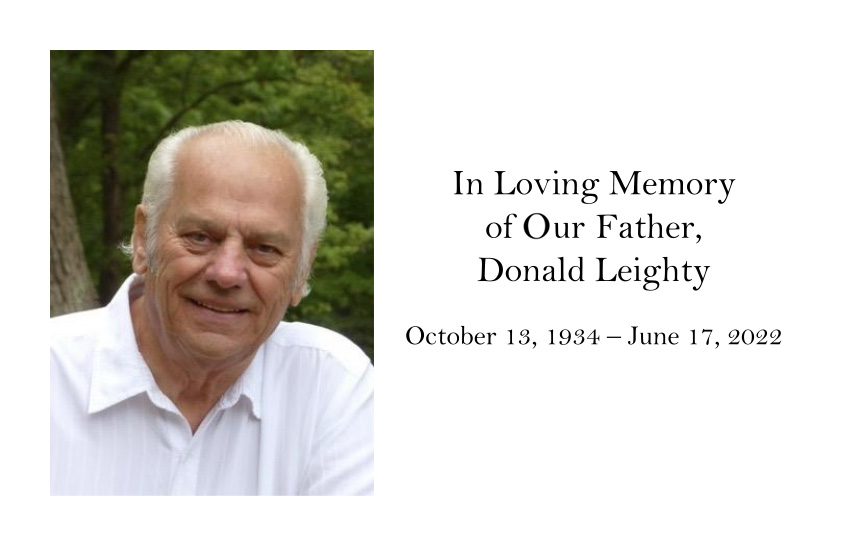 Don proudly served in the army for three years. He was stationed in England.

Don enjoyed many happy times with his children and grandchildren at the beach, skiing, hunting, and boating. His greatest happiness in life was his family.

He was a businessman. With his great common sense and attention to detail, he worked very hard. He grew the family fruit stand into a large, successful farm market and greenhouse. He employed many people in his 60+ years in business. He also had a large flea market that he enjoyed running into his later years. He also had commercial and rental properties that he leased to franchises and tenants throughout the years.

With all his businesses, he still held his family above all.

There will be very small private service including immediate family only, at Goods Funeral Home.